How to build cities fit for children

After decades on the margins, child-friendly urban planning and design is emerging into the mainstream. What does this mean for children, for cities, and crucially for the decision-makers and professionals who will shape the futures of both?

My new report Building Cities Fit for Children gives perhaps the first overview of the decisions and programs of those cities that are at the forefront of the movement to reshape their neighbourhoods with children and families in mind. Based on my Churchill Fellowship travels in Europe and Canada, the report takes as its starting point not what I think cities should be doing, nor what agencies like UNICEF are promoting, but what leading cities have actually done. END_OF_DOCUMENT_TOKEN_TO_BE_REPLACED

This post shares news of the second and final leg of my Churchill Fellowship study tour, which starts on Monday 26 Feb. In the following four weeks the tour will take me to Antwerp, Ghent, Rotterdam, Oslo and Freiburg (dates below).

Along the way I will meet decision-makers, municipality officials and partner agencies to find out more about each city’s efforts to make their streets, parks and public spaces more child-friendly, and to make it easier for children to travel around their neighbourhoods and the city beyond.

I also plan to gain some insights into children’s own experiences of the neighbourhoods where they live and play. 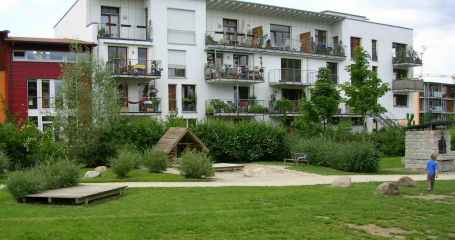 END_OF_DOCUMENT_TOKEN_TO_BE_REPLACED

What does it mean for a city to take child-friendliness seriously? What makes decision makers put real momentum and energy behind the vision of making the urban environment work better for children and young people? What does it take to move beyond fine words, small pilot projects and one-off participation events?

I am very pleased and honoured to announce that, thanks to a travelling fellowship from the Winston Churchill Memorial Trust, I will be visiting a half-a-dozen cities in Northern Europe and Canada to get under the skin of this topic. One key goal is to explore the relevance of child-friendly urban planning to urban policy in the UK.

The fellowship will take in four cities – Freiburg, Antwerp, Rotterdam and Vancouver – that have led the way in putting into practice the maxim of Bogotá mayor Enrique Peñalosa, that the child is an indicator species for cities. With these cities, I plan to research tangible evidence of impact, and indicators that help to measure this. 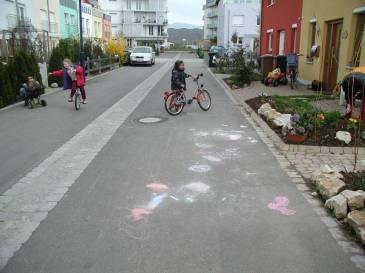 Oslo is also included, for two reasons. First, to explore the impact of Norway’s unique laws giving children a voice in municipal urban planning, and second, because of the city’s recent innovative, app-based initiative to involve children in transport planning.

The final city on my list is Calgary. It makes the cut because it is ramping up its engagement in child-friendliness, thanks its participation in the Lawson Foundation-funded play strategy. It is also host of the upcoming International Play Association conference in September (which I plan to attend and speak at). END_OF_DOCUMENT_TOKEN_TO_BE_REPLACED