“Tim has delivered a range of services that have been eloquently tailored to our local context with an informed eye and agile mind… Tim’s ability to adapt his message and delivery-style to connect with a diversity of audiences was regarded as a key strength.” Testimonial from Fraser Keegan, State Manager, Obesity Prevention and Lifestyle Program, South Australia

Tim is in global demand as a public speaker and workshop leader. As befits these strange times, he is equally comfortable with online and in-person events. See below for a list of selected forthcoming events.  Contact Tim for more details, or to book him as a speaker or workshop leader.

Topics covered by Tim include:

Since 2004 Tim has given talks and run workshops across the length and breadth of the UK: from Belfast to Shetland, and from Swansea to Suffolk. He has also presented on the Isle of Man and Jersey, and in Australia, Belgium, Brazil, Canada, China, Colombia, Croatia, the Czech Republic, Denmark, Japan, Iceland, Ireland, the Netherlands, New Zealand, Russia, Slovenia, South Korea, Spain, Sweden, Switzerland and the USA.

In 2017 Tim was the guest speaker at a Harvard University seminar on early childhood development for executive leaders from South America. The event was hosted and organised by the Center on the Developing Child and supported by the Bernard van Leer Foundation. 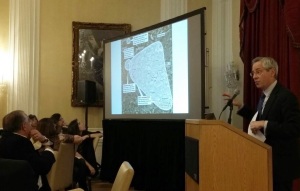 In 2016 Tim was an invited expert at a three-day seminar in Bogotá, Colombia, organised by the Bernard van Leer Foundation, linked to its Urban95 initiative.

Tim has also gained a profile in Canada. He first visited in 2010, and in 2015 he undertook a nationwide series of talks and workshops. In 2016 he was an invited guest of the Lawson Foundation at the inception meeting for its ambitious play strategy. In 2017 he returned to Calgary to speak at the International Play Association international conference, and in 2018 he spoke at events in Quebec City, Montreal and Edmonton. In 2019 he spoke at the ‘Breath of Fresh Air’ outdoor play symposium in Ottawa, hosted by the Children and Nature Alliance of Canada.

In 2015 Tim was invited to teach on a week-long residential course at Schumacher College, on the theme of the Rewilded Child. 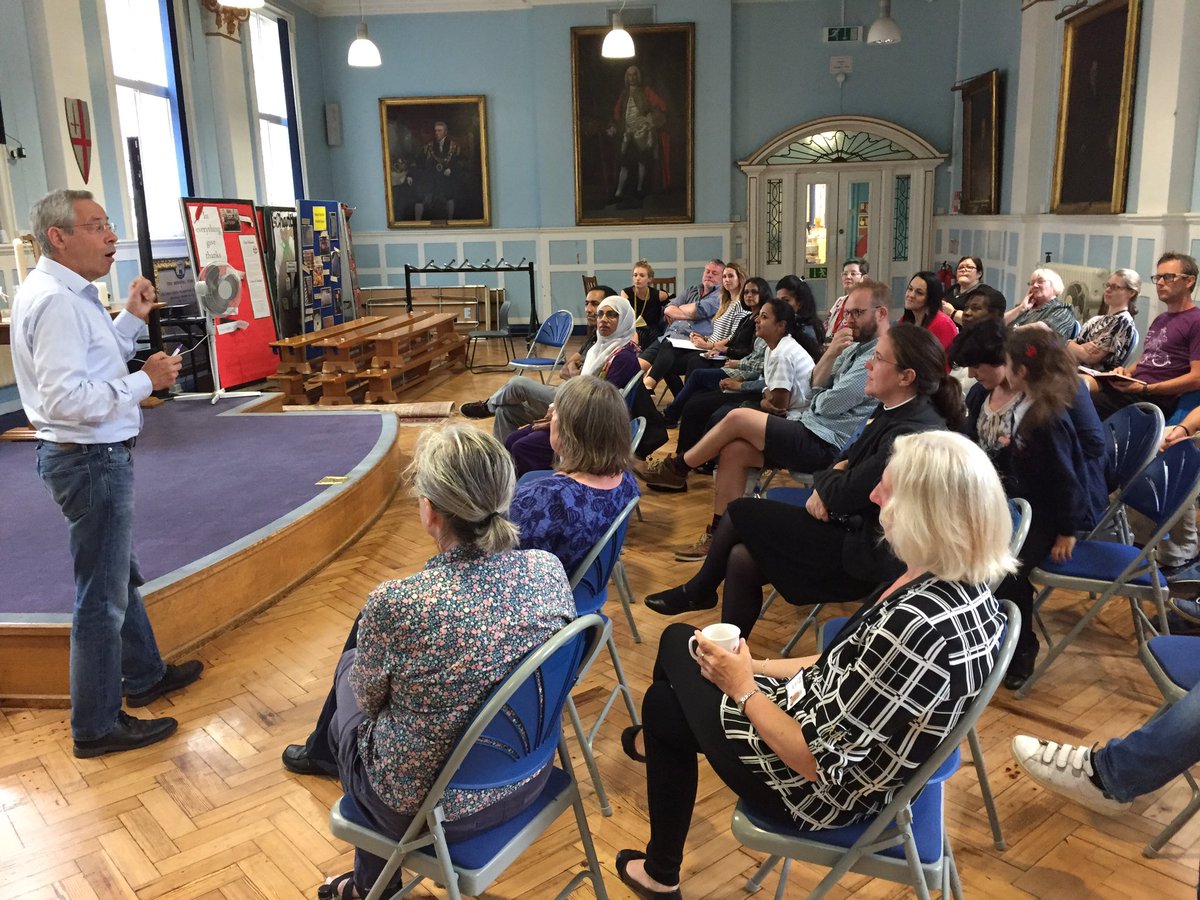 Here is a link to a video of a 13-minute introductory talk on child-friendly places in London that Tim gave in 2012 at a meeting of the Urban Design Group.

Here is a visual note of a talk on risk Tim gave in North Wales on 25 March 2015. Thanks to Fran O’Hara for permission to reproduce this.