Can you help with my Oz trip? 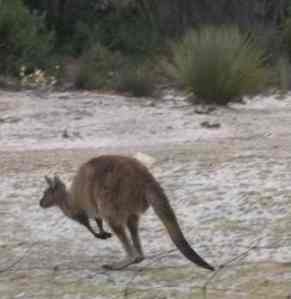 I’m en route to Australia, where I’ll be giving talks to childcare agencies and children’s rights bodies, working with public health officials, and networking with child-friendly city projects. And I’m looking to you, my readers, for  your ideas about how to make the trip more worthwhile.

The focus of the trip is children’s outdoor play and independent mobility. Inevitably, there will be wider discussions about risk, and planning, and parenting, and the nature of childhood down under. So tell me: what should I check out with my Australian friends, contacts and colleagues? What are your observations of Aussie politics, and its planning system? What about its parenting culture? How much does play feature in the thinking of schools, and early years and childcare services? 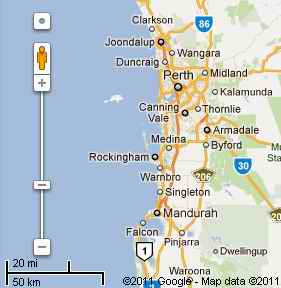 This is my third trip to Australia, but it’s the first time I’ll have the chance to explore Melbourne, the county’s second largest city. I did spend some time in Perth (its fourth largest city) a few years ago. The sheer size of the conurbation was staggering. Wikipedia says Perth’s population density is just 800 people per square mile. By comparison, my home city of London is almost 20 times as dense.

I’m thinking, that level of density cannot be good for helping neighbourhoods to pass the popsicle test. And I’m sure I read somewhere that Australia’s child obesity rates are growing faster than almost any other country’s (though can anyone back that up with a reference?) On the other hand – or perhaps not – almost every municipality in Western Australia has its flagship destination play space. Some had seven-figure budgets – with design features (and car parking) to match. 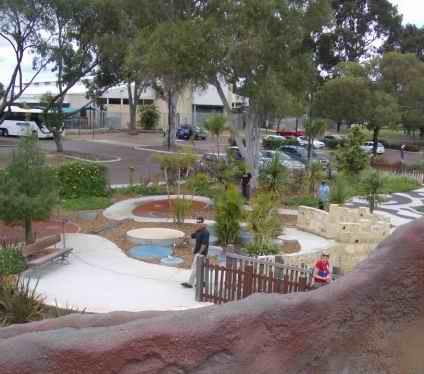 I will try to post once or twice while I am there – but in the meantime I’d love to hear your thoughts.

39 responses to “Can you help with my Oz trip?”