In praise of the emerging Aussie free range childhood movement 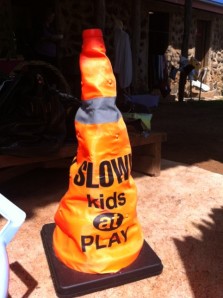 I have been mulling over the series of events that I took part in whilst over here in Australia. What strikes me is the level of commitment, energy, enthusiasm, activity and progress that I have seen on this trip (my sixth tour of the country over the same number of years). I have a strong sense of something in the air: an opportunity moment. So in no particular order, I want to pay tribute to the following people:

And last but not least, all those who helped to organise the events and helped to build the movement for a more free-range childhood in Australia. I feel proud and privileged to have played a part in all this action. I look forward to seeing what happens next. And I hope to continue to play an active role.